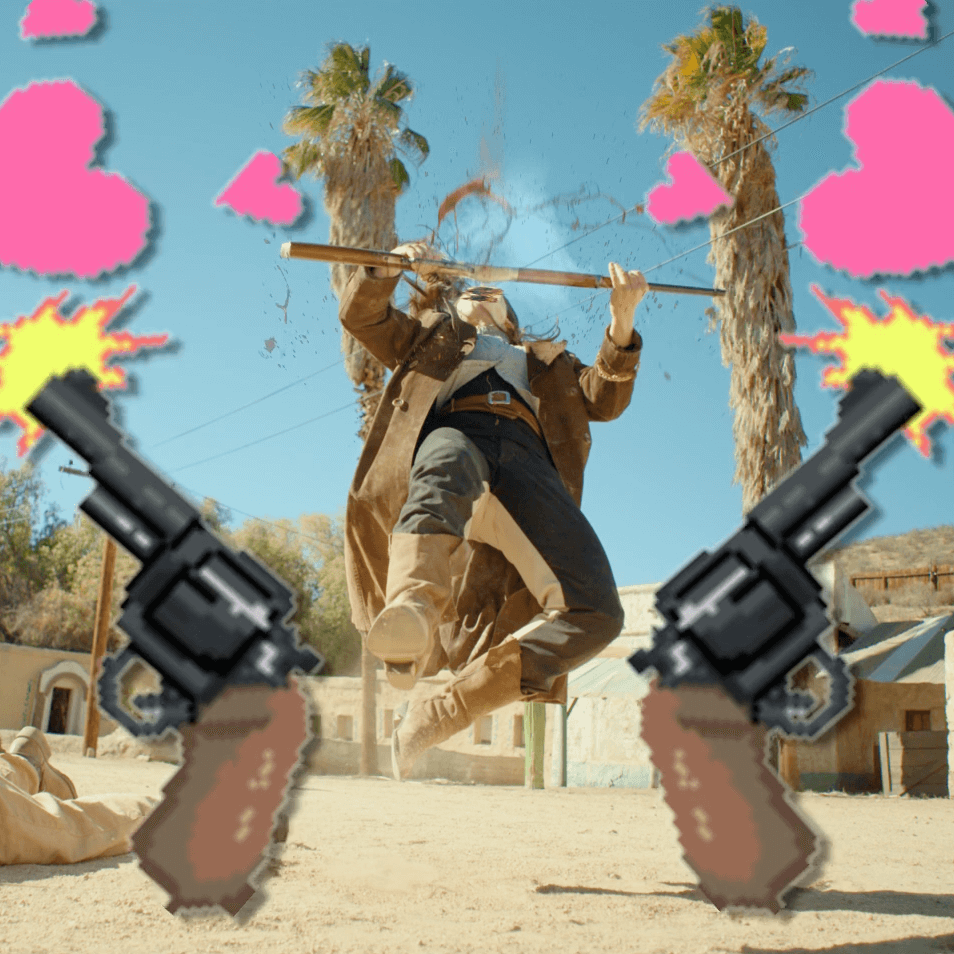 Stephen Reedy is on a mission to coax those little chemicals hibernating in your mind (the awesome brain drugs we call emotions) to come out and forge a powerful relationship with his projects. If people feel, everybody wins. To do this, he pulls the best-suited creative weapons from his arsenal, utilizing storytelling and visual innovation, combining interesting styles, or simply putting humanity on a pedestal. His shorts & films dive into questions that have plagued society, such as where do all the Marios go after they die trying to save Princess Peach? Also, what happens when a gun-slinging cowboy follows a list of prophecies from the future and his bullet professes its love for a girl? Buckle up – With Stephen, it’s sure to be a wild ride. 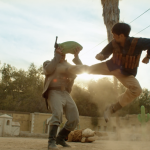 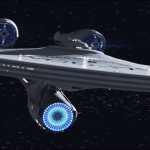 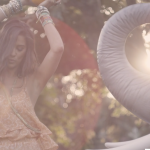 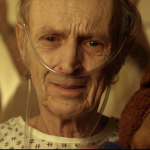 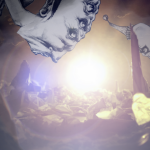 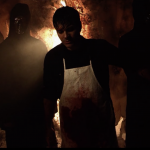 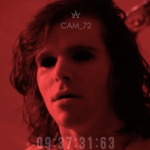 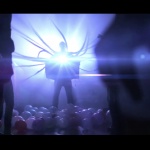 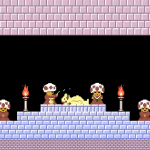 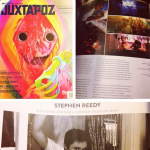 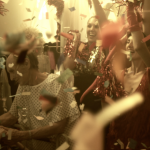 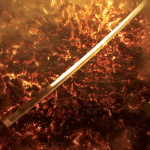