Josh “Spooky” Nocom’s illustrations show a juxtaposition of beauty with the grotesque – a byproduct of the struggles he’s endured and cultural influences of his generation. When Josh was 17, an unfortunate accident took out a piece of his skull and left his dominant right hand paralyzed. This rude awakening in the hospital would forever change his life, but as an artist, it was also the moment that he began to develop his distinct raw style with his left hand. Influenced by music, anime, classic films, vintage posters, and old japanese manga, Josh’s artwork creates a visually compelling word where light and darkness live together. His work has been steadily featured in the Las Vegas art community, been wrongly accused of Pizzagate conspiracy theories, and sat alongside the likes of Blink 182 and Weezer. 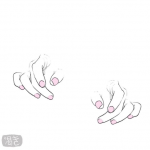 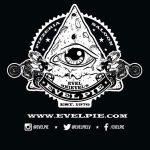 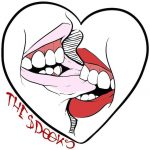 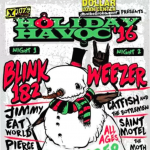 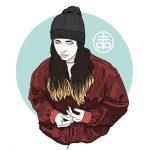 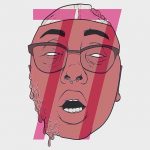 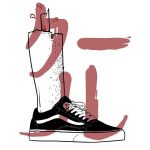 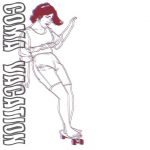 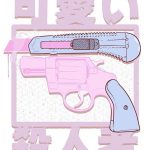 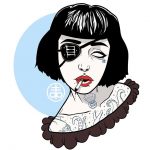